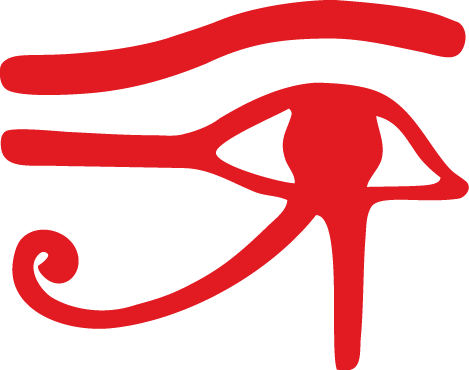 As beloved as animals are today, they were just as highly esteemed in the ancient world. However, the reasons they were valued back then — particularly in ancient Rome and Egypt — are quite different from the reasons they are honored today. Let’s take a look at some of the most important animals in the ancient world — some of which inspired our unique ancient artifacts at Sadigh Gallery. 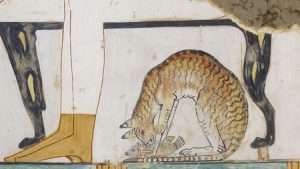 Cats are no doubt “worshipped” today, but they were literally worshipped in ancient Egypt. In fact, Egyptians are the ones who turned ferocious cats into our modern cuddly creatures. According to researchers, every living cat today descended from those that the ancient Egyptians bred. Some of the felines in ancient Egypt were ultimately immortalized, becoming mummies.

In ancient Rome, it wasn’t uncommon for people to keep pet snakes in their houses. After all, these reptiles were excellent at keeping rats and mice away from their food stores. Some of them even gave their masters kisses on their lips. Those who especially loved their pet snakes also wore them around the neck like necklaces to keep their bodies cool in the heat of the day. 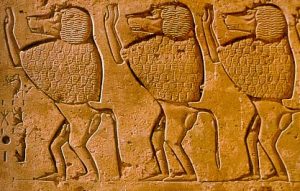 These ground-dwelling monkeys in ancient Egypt typically lived close to humans and were often deemed religious symbols. Unfortunately, there is also evidence that baboons were victims of brutal treatment, with other monkeys being more frequently used as pets. Still, over time, baboons received less harsh treatment.

These primates were popular in ancient Rome — so much that they were fixtures in many homes. According to scholars, the North African Barbary macaques and the Ethiopian geladas were most likely the types of wild apes kept as pets. Many of these apes received the training needed to perform extraordinary tasks, such as playing basic instruments, riding goals, and dancing.

Get in touch with us at Sadigh Gallery to learn more about the intriguing animals in the ancient world.